The summer of 2017 was an intense one. Severe storms caused incredible homeowner property losses and stunning near-misses. Amidst all that chaos, some good did arise: homeowners began to recognize the value and risk of trees in their yard. Many have called us to assess their trees, look for cracks, diseases, rot and pests, and to perform a risk analysis. 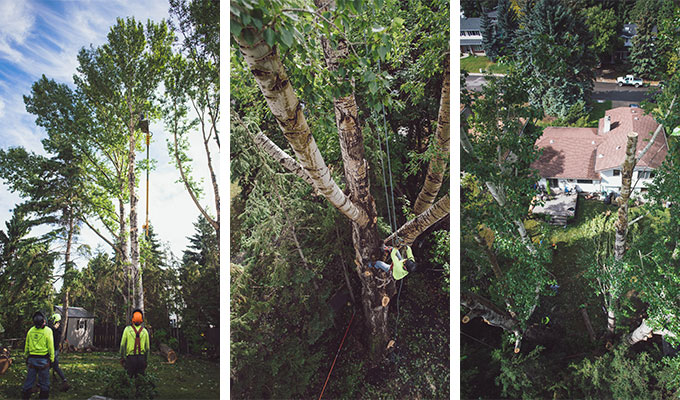 On September 14, we removed two of the largest poplar trees in Edmonton. Both were 100 feet and each was infected with a fungus called Hypoxylon Canker, an incurable disease that attacks weaknesses in trees. The disease is easy to spot in its advanced stages: many dead limbs that are dry with bark flaking off, branches breaking off easily in storms – yet there may be new foliage lower down on other parts of the tree. At minimum, the dead should be trimmed out of the trees but in most circumstances the poplars should be removed altogether. 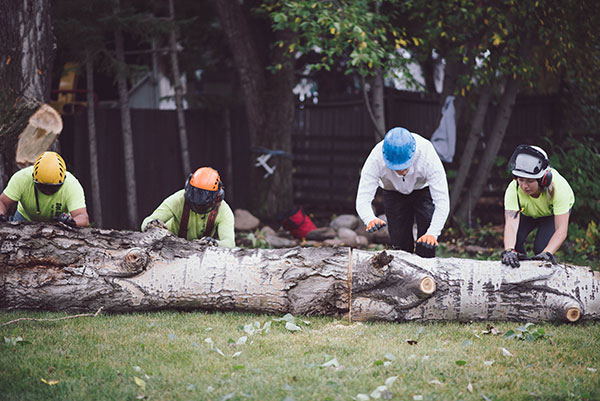 The homeowners of the two 100-ft poplars, having endured a few sleepless nights this year, were glad to have the trees removed. We used our specialized spider lift on one tree and one of our arborists-in-training decided he was up for the challenge of removing the other via climbing and rigging skills.

No more loss of sleep and cranky mornings over a canker infested poplar! 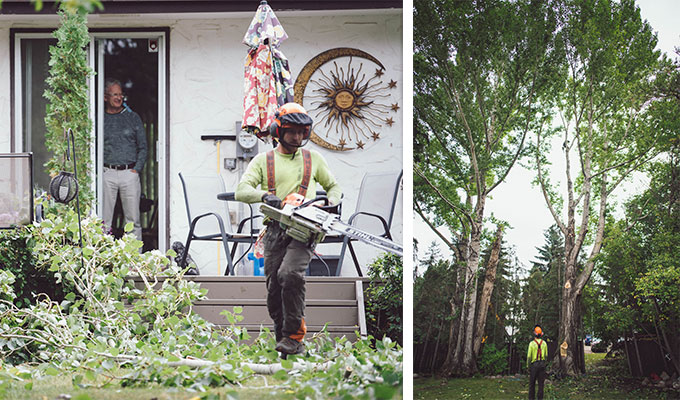 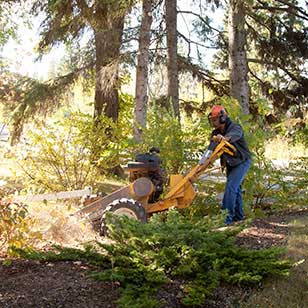 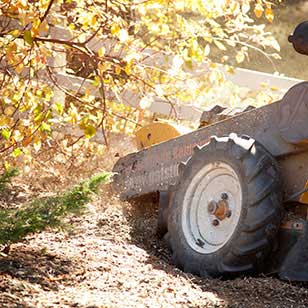 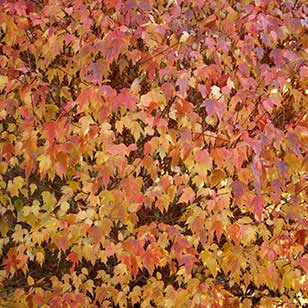 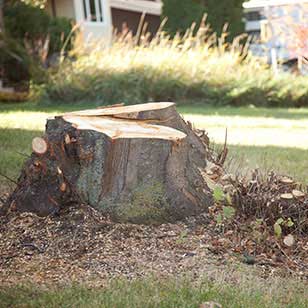 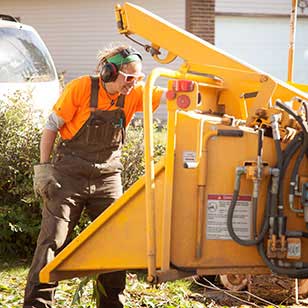 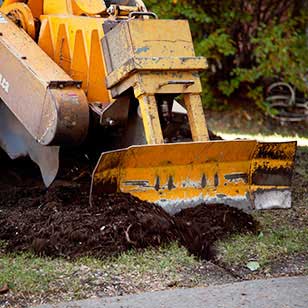 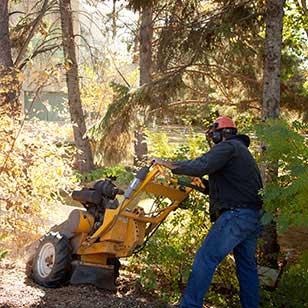 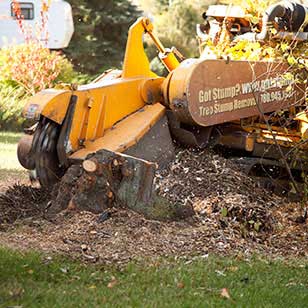 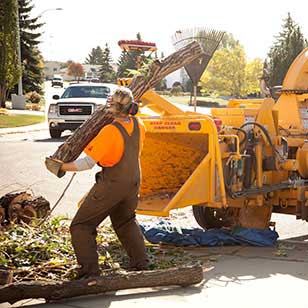 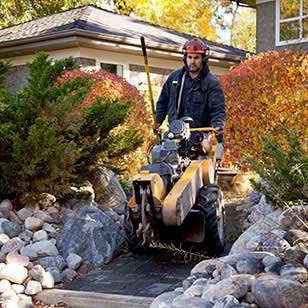 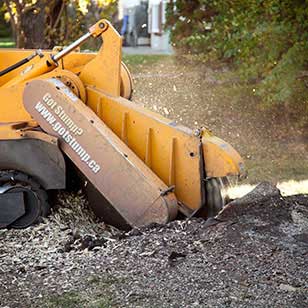 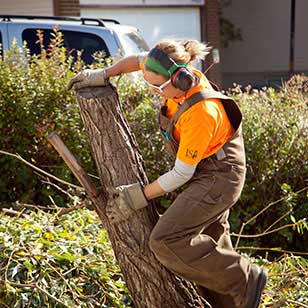 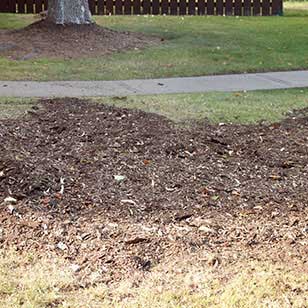 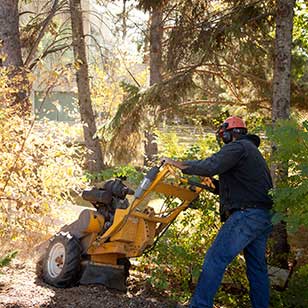 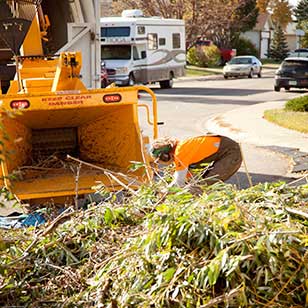 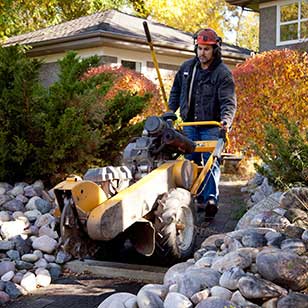 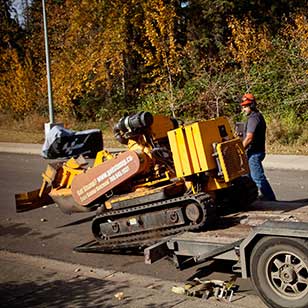 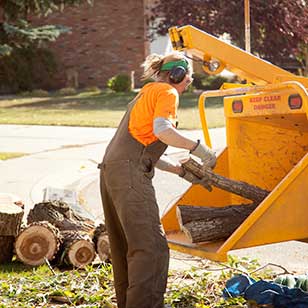 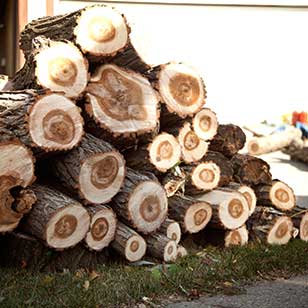 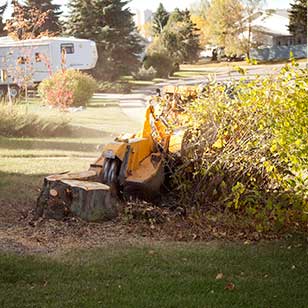 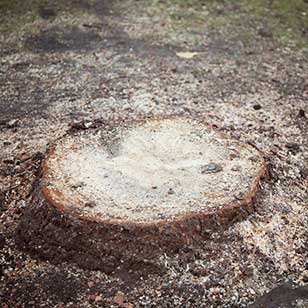 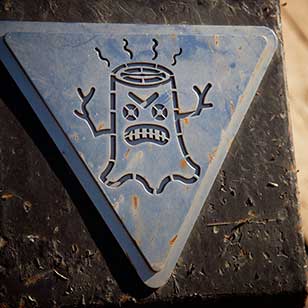